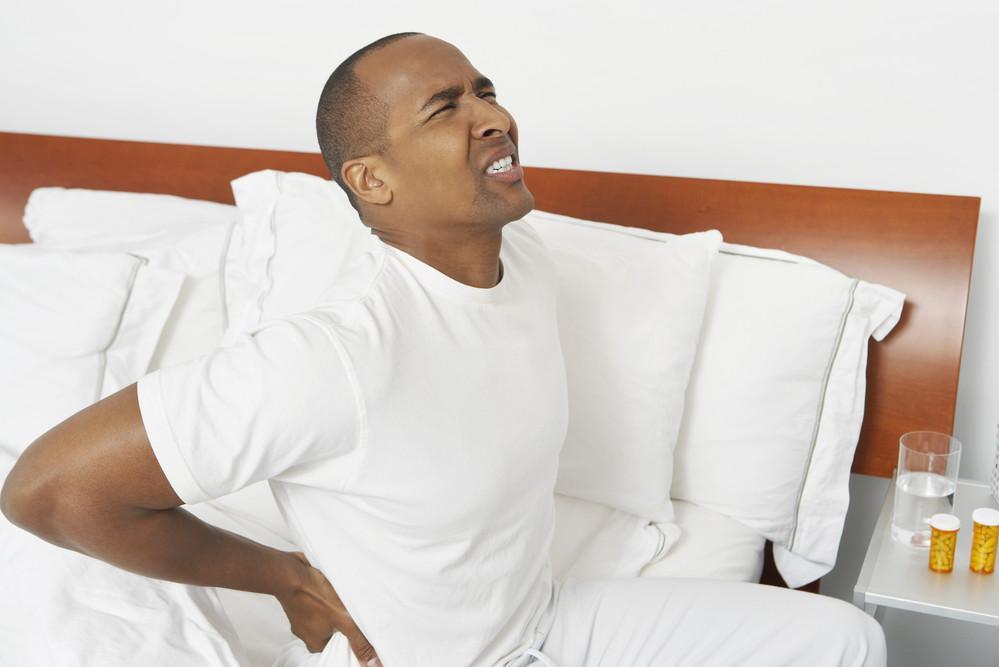 Pain affects more people than heart disease, cancer and diabetes combined. Over the last two decades the pain-management field has grown by leaps and bounds, with significant advancements in existing technologies and new options for pain relief being discovered year. However, as new pain-management options have become available, there has also been an increase in the potential for abuse.

Overdoses from narcotics have reached an all-time high, and as a result so have visits to emergency rooms. While the facts on narcotic-prescriptions overdoses are staggering, the statistics on pain management are even more overwhelming.

In the most recent study, a 2006 analysis conducted by the American Pain Foundation, sponsored by Endo Pharmaceuticals, assessed the impact chronic pain had on 303 patients who sought care from their doctors and were currently on opioid-based drugs to treat their pain. The study found:

Back pain is one of the paramount pain-management issues. When surveyed about the top four types of pain by the National Institute of Health Statistics respondents indicated lower back pain was the most common, at 27%, severe headache and neck pain tied for second, at 15% each, followed by facial pain, at 4%. Here are some starting statistics:

The Real Cost of Back Pain

When most people think of the effects of back pain, the first thing that comes to mind is the physical problems it causes. Back pain can be debilitating, uncomfortable and limiting.

Fibromyalgia is a disease of unknown origin that affects the muscles and joints. The most susceptible people are women in their middle age as are people with rheumatoid arthritis or other autoimmune diseases.